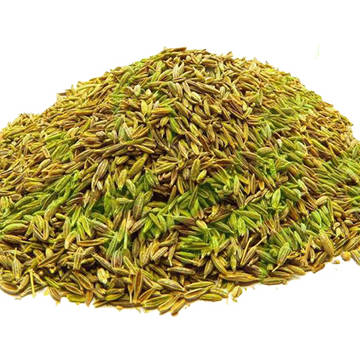 Cumin is the dried seed of the herb Cuminum Cyminum a member of the parsley family which is cultivated for its seeds, either whole or ground.

Cumin seeds are strong, spicy and curry – like with acrid but warm depth. It tastes similar to caraway. However, it is much hotter.

Cumin has been in use as a spice for thousands of years. Seeds excavated at the Syrian site Tell ed – Der were dated to the second millennium BC.

In Syria, Cumin is sown from mid-November until mid – December (extensions up to mid – January are possible) and harvested in June / July.